On March 28 2019, The Third District Court of Appeal released an opinion in John Barrie v. the California Department of Transportation, which restored a Nevada County jury’s $3 Million verdict for a state worker who was harassed and discriminated against because of his perfume allergy. (C085175) 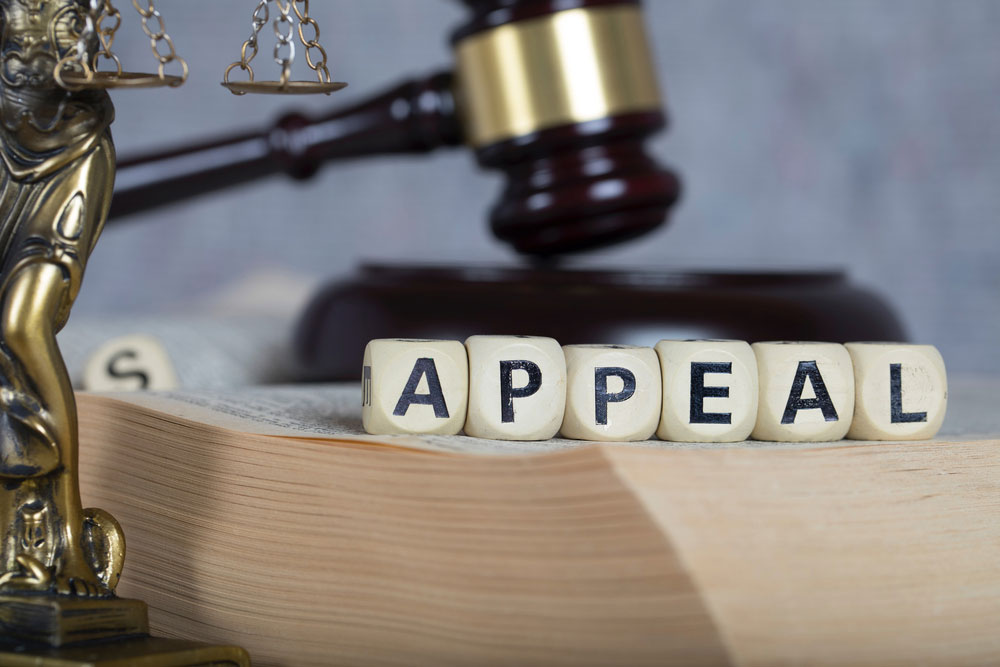 In April of 2017, Mr. Barrie’s trial team, led by Lead Trial Attorney Lawrance Bohm and of-Counsel Erik Roper, demonstrated to the jury that the Caltrans supervisors and employees engaged in a pattern of abusive conduct which included verbal tirades, stripping of job duties, and deliberately exposing him to perfume.

On May 9, 2017, the jury found that Caltrans had discriminated against and harassed Mr. Barrie, and awarded him $44,413 in economic damages and $3 Million in Noneconomic damages.

Caltrans filed a motion pursuant to Code of Civil Procedure, section 657 requesting that the trial court issue a remittitur because it felt that the “non-economic damages for past emotional distress of $3 Million show that this verdict was the product of something other than due deliberation.”

The trial court granted the motion, and reduced the non-economic damages to $350,000. Mr. Barrie appealed to the Third District Court of Appeals.

On March 20 2019, Bohm Law Group’s Lead Appellate Counsel, Zane Hilton, appeared in the Third District Court of Appeal, and argued that the Trial Court’s order did not comply with the requirements of Code of Civil Procedure, Section 657. In short, when reducing a jury verdict, the trial court must list both “grounds” and “reasons.”  (Mercer v. Perez (1968) 68 Cal.2d 104, 112.) While the trial court did state grounds, there were no reasons proffered in its order. As such,  the jury verdict, as a matter of law, must be reinstated.

The Third District Court of Appeals agreed, and emphasized the importance of compliance with section 657 for appropriate appellate review:

‘[W]e simply cannot identify the respects in which the trial court found plaintiff’s
evidence to be insufficient.’ (McLaughlin v. City etc. of San Francisco (1968) 264
Cal.App.2d 310, 316.) We are left to speculate as to the trial court’s reasons, which is
precisely the concern section 657 sought to ameliorate. (Id. at p. 317 [‘the 1965
amendment of section 657 was designed to put an end to speculation of this nature, and we are not permitted to infer the trial court’s reasons where we have not been told what they are’].)

The Court reinstated the jury verdict:

“The order granting a new trial is reversed. The case is remanded to the trial court
with directions to reinstate the judgment in favor of Barrie and against [Caltrans] in
the amount of $3,044,413.”