Most employees will never go through an employment lawsuit. That’s a good thing; legal problems are not fun. However, when employers break the law, and the employee is harmed, it’s good to know what the civil employment lawsuit process entails. The point of this blog post is to take you through the four main stages of a lawsuit and explain each one generally so you know what to expect.

This is a complete oversimplification of the process, but it can be used as a roadmap to figure out where your case currently is at and where it may be headed. We say “may be headed” because every case is different. Though many already know this, just to be clear, if you are the one initiating the lawsuit you are the plaintiff. The person/entity you are suing is the defendant.

The Bohm Law Group is an employment law firm that represents employees in lawsuits throughout California. 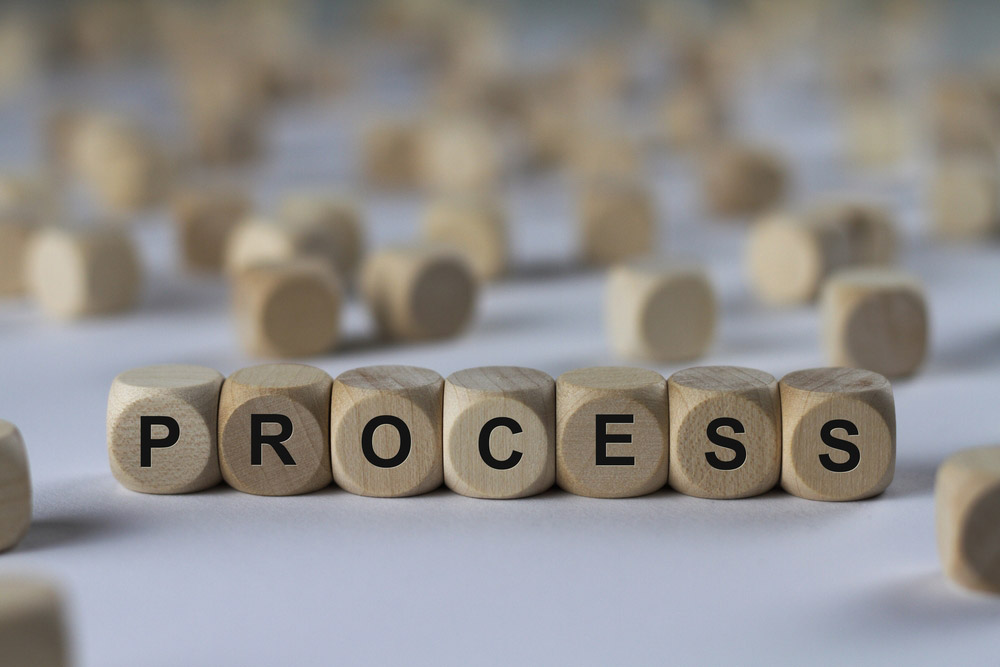 The first step in the civil employment lawsuit process does not actually deal with the courts or filing a lawsuit, but it is the most important. Your attorney will spend time gathering information and facts about your case. This includes asking you questions, reviewing documents, questioning any witnesses informally, and learning about the company. This is necessary because if the facts of your case do not support your argument, you do not have case.

It also allows your attorney to decide what strategy is best to proceed with. Sometimes your employer is aware that a lawsuit may be headed their way and, thus, may have started their own fact-finding to prepare for your case.

This part of the process can take time. Gathering the pieces to this puzzle and putting them together is more difficult than most people realize. Plus, your attorney has other cases that he or she is working on and cannot simply drop them to focus exclusively on your case. Your attorney will be looking to obtain information to fit the specific elements required by the law to prove your case. At times clients feel like they are being ignored or that they have not received any sort of update for long time, but this is not the case. Multiple phone calls between your attorney and the company’s attorney may be required before information is obtained. Be patient because you want an attorney that is thorough.

After all of the relevant information has been gathered your attorney may send the employer-defendant a “demand letter.” A demand letter essentially says that you are willing to settle the case without a lawsuit outside of court. This can sometimes result in a quick resolution to your case. However, other times the defendant will just ignore the letter thinking that they are in the right. When this happens, your attorney files your complaint with the court initiating the lawsuit. Some attorney’s do not find demand letters to be productive.

Next in the civil employment lawsuit process is the pleading stage. After the complaint has been filed with the court, the complaint and a summons will be served on the employer-defendant. This is the start of the formal litigation process. In the complaint will be a summary of the facts, any issues with where the case was filed (jurisdiction), and the claims that you are making against the employer.

After the employer receives the summons and complaint, they have to file a response with the court. If they do not, the court may enter a judgement against them resulting in an automatic loss. This rarely happens.

If you thought the gathering of information was over, think again! The third stage in the civil employment lawsuit process is the discovery stage. The majority of litigation time occurs in this stage, but it is also when most cases settle. And, in case you were wondering, a vast majority of cases settle and never end up in court. Up until this point, both sides mostly only knew the information that their client had. During discovery, requests are sent between the opposing attorneys asking for written responses (interrogatories), documents, and other formal investigation (such as oral testimony or depositions).

Also during this time, pre-trial motions may be made. These can be anything from asking to make a judgment on the case without a trial or getting the court to help in the obtaining of information if the other side isn’t forthcoming.

Finally, the last stage in the civil employment lawsuit process is trial and post-trial proceedings. Again, during this stage motions can be made by either side. For instance, if the employer-defendant has failed to show proof of its case, the court may decide in favor of the plaintiff. Or if the jury has acted in a completely crazy manner and decided for one party even though there is no possible way the evidence can support that decision, a motion may be made for the judge to change verdict.

Also during this stage, the losing party may exercise their right to appeal the decision. An appellate court may overrule the decision made resulting in a mistrial, or they may affirm the decision made. This appeal process can, at times, make a trial go on for years. But if a judge or jury makes the wrong decision, an appeal is your best option to get it reversed.

Review of the Employment Lawsuit Process

As stated earlier, this is an over-simplified version of the four main stages of a lawsuit. Most of the time you are not even going to get past the Discovery and Motion stage. However, if you ever have questions about where your lawsuit stands, or the direction in which it is going you should ask your attorney. They will have the best take on your case.