Racial Discrimination in the Workplace

This page discusses the following:

It is pretty common knowledge that CA law makes color and racial discrimination in the workplace illegal (including against your own race and color). This protection is not limited to termination, but also includes the refusal to hire a potential employee based on race.  The law that these protections reside in is known as the California Fair Employment & Housing Act (“FEHA”) § 12940(a).

If you want to learn about other types of workplace discrimination, click here. 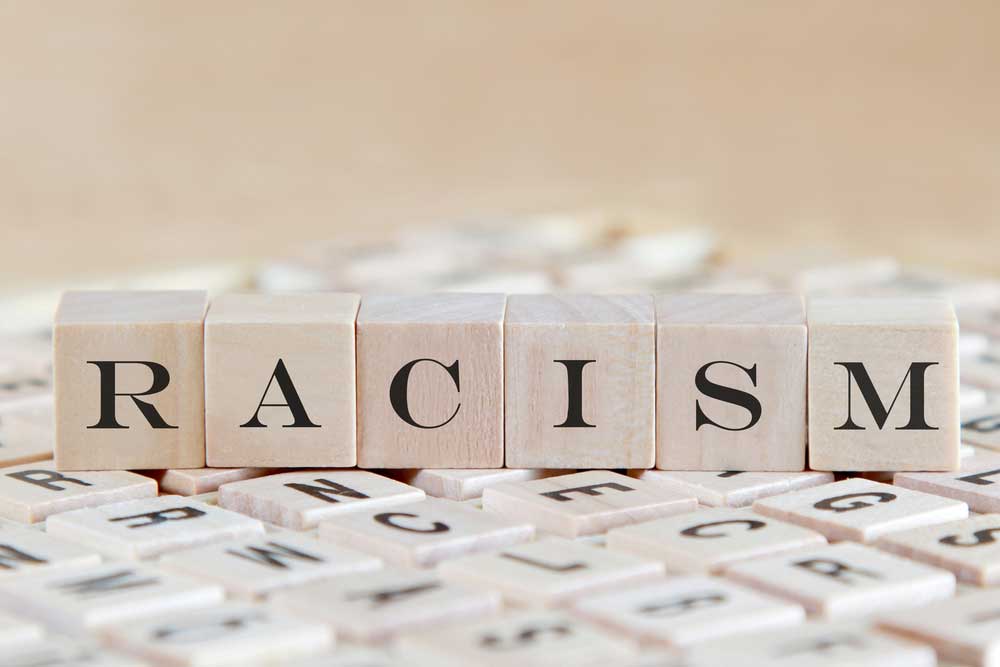 Who Does the Racial Discrimination Laws Protect?

Generally, CA’s FEHA laws protect all employees unless the company has less than five employees. FEHA does not protect volunteers (with some exceptions),[1] family members that are employed by their spouse, parents, or children, certain nonprofit sheltered workshops and rehab facilities,[2] or nonresidents who work outside of California.[3] Non-profit religious institutions are generally exempt as well. The exception to the non-profit religious institutions are employees that whose work includes nonreligious duties at public health care facilities run by religious corporations. Nurses, doctors, janitors, etc. at these locations are protected.

The Difference Between Color and Race

Generally, people combine color and race together, but these are two different things. It’s true that color lawsuits are rarer than racial lawsuits, but as seen in the race discrimination examples above they are very much a valid foundation for a lawsuit. This can be seen in Walker v. Secretary of Treasury, I.R.S. While Walker is not a CA or FEHA case, its a great example of “color.” In the case a darker-toned African-American supervisor discriminated against his lighter-toned African-American employee.

Race, in the view of the law, are classes of people who can be identified by their ancestry or ethnic traits. It’s important to note that racial discrimination on the grounds of tribal membership for Native Americans can be brought as national origin claims in addition to racial discrimination.

What Will a Lawyer do For You?

So why should you contact a lawyer regarding your racial discrimination in the workplace lawsuit? First, you can technically obtain the right-to-sue letter required to file the lawsuit yourself, but a racial discrimination lawyer is already familiar with this terrain. You can focus on your finances, your family, and other more immediate concerns that arise after termination occurs.

Secondly, after the right-to-sue letter is obtained, your lawyer hop into the all the legal procedures and processes that must be met. They will gather all of your documents including timelines, text messages, etc. to start forming their argument and complaint. A “complaint” is the actual document filed to start the lawsuit. It is a document stating the basics of what happened, the laws that were broken, and the harm that was done.  After the complaint has been filed, your attorney must “serve” the defendant, which is informing them that they are being sued. In response to being “served,” the defendant will file their own response or “answer.” They will also, more likely than not, try to get your case thrown out.

Next comes a phase called “discovery” in which your lawyer and the employer’s lawyer exchange information about the lawsuit. This information comes in the form of written out questions (special interrogatories), pre-set questions required by the state (form interrogatories), requests for admissions, and requests for production of documents (and other tangible items). Additionally, the lawyers will conduct depositions to obtain testimony of the players and witnesses involved.

After discovery is when settlements are likely to occur. Both attorneys are weighing their case and its strengths or weaknesses. They will go to employment mediation and mandatory settlement conferences to see if the case can be resolved without a trial. If this is not possible, your attorney takes your case to trial.

What Can You Recover from a Employment Lawsuit?

First, if your racial discrimination lawyer wins your trial you will be able to recover economic damages. These are the wages and benefits you would have earned had you not been fired due to your race. Referring to the race discrimination examples above, if you are a Hispanic employee making $50,000 per year, are fired because of your race, and unable to find a job for a year, you may recover $50,000 in economic damages.

Another powerful type of compensation you may be able to recover are attorney’s fees. Many of these claims have low economic and emotional stress damages, and thus, to incentivize attorneys to take these cases the California legislature added provisions for these fees.

Finally, in extremely rare cases you may recover punitive damages. These kind of damages are awarded to serve as a deterrent to other employers from participating in these bad actions. In order to be awarded punitive damages, your attorney has to show that your employer acted with malice, fraud, or oppression.

Overall, very few cases of any sort go to trial and this holds true for racial discrimination lawsuits as well. While settlements are great for shortening the process, they are subject to confidentiality agreements, so data for determining the average value of a case is scarce. Every case is different and the view of a judge or jury today will change tomorrow even if they are looking at the same facts. For this reason, setting expectations for your trial recovery is bad thing and should be avoided.

The Statute of Limitations

Generally, you have one year from the day you were fired to obtain a right-to-sue letter from the Department of Fair Employment and Housing (“DFEH”). While you are able to get one of these by yourself, usually your racial discrimination lawyer gets it for you. If you do have one, be sure to inform your lawyer of it. Your lawyer then has one year from this date to file the lawsuit in court. It is important to realized that public entities have different timelines so call a lawyer asap if you worked for a governmental entity.

How Much Does a Lawyer Cost?

One of the best things about employment lawyers is that they are paid on a contingency fee basis. This means that you don’t pay your discrimination lawyer a penny unless he or she wins or settles for you. This provides your racial discrimination lawyer with incentive to give your case the attention it deserves. The percentage that your lawyer will make will be decided on prior to them taking your case so there are no surprises. Additionally, your lawyer will front the costs of going to court. You get to tell your story to a jury for free unless your lawyer wins your case.

If you think you may have a racism case or your situation resembles the examples above, you should contact the Bohm Law Group for a consultation.